The United States of America (USA), commonly referred to as America, is a federal republic composed of 50 states, a federal district of Washington, D.C., five major territories, and various possessions. The 48 contiguous states and Washington, D.C., are in central North America between Canada and Mexico. The state of Alaska is in the northwestern part of North America and the state of Hawaii is an archipelago in the mid-Pacific. The mainland United States borders Canada to the north and Mexico to the south. The state of Alaska is in the northwest of the continent with Canada to its east, and the state of Hawaii is in the mid-Pacific. The largest state is Alaska, the smallest – Rhode Island. The geography and climate of the United States are also extremely diverse, and the country is home to a wide variety of wildlife.

When it comes to travel, America has always floored me with its staggering range of possibilities. Not many other countries have so much natural beauty – mountains, beaches, rainforest, deserts, canyons, glaciers – coupled with fascinating cities to explore, an unrivaled music scene and all the things that make travel so rewarding. Experience the American culture and diversity the country has to offer visiting major cities like: New York City, Boston, Washington DC, Chicago, Memphis, Nashville, Miami, Orlando, New Orleans, Las Vegas, Los Angeles, San Francisco, Seattle. 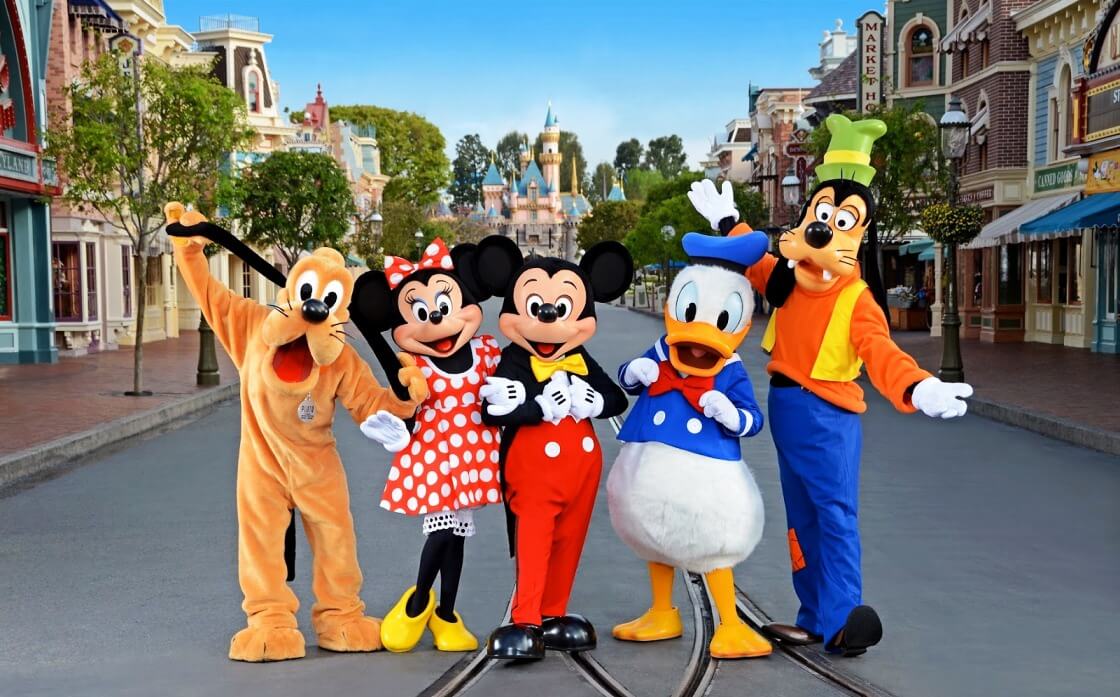 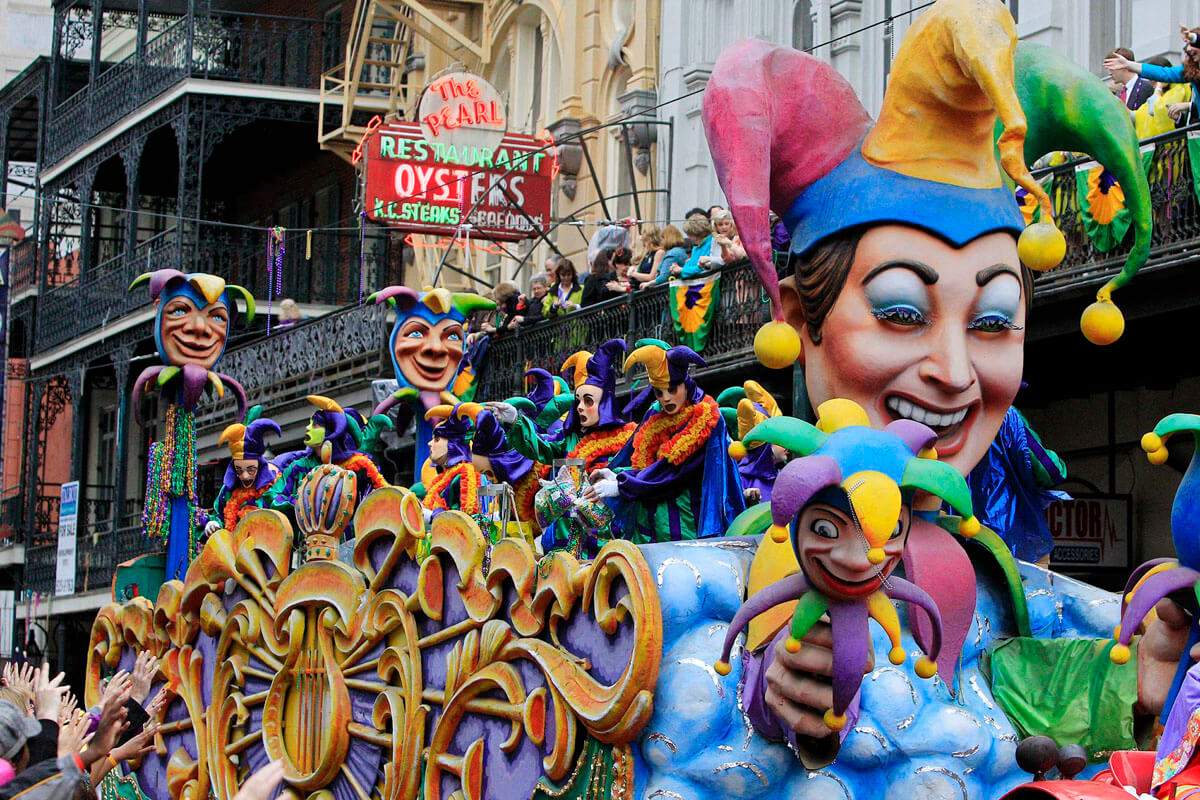 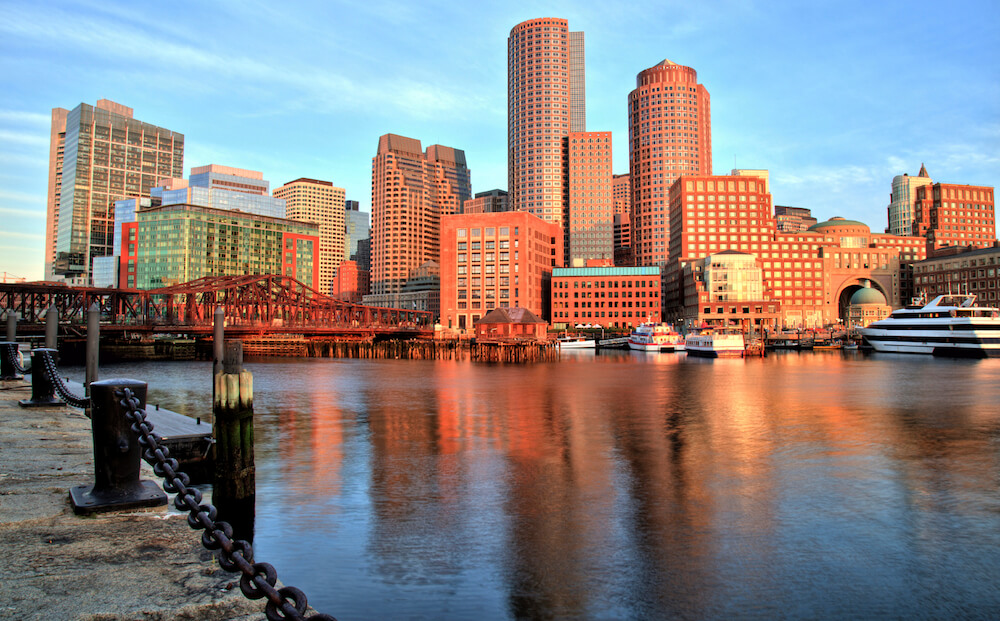 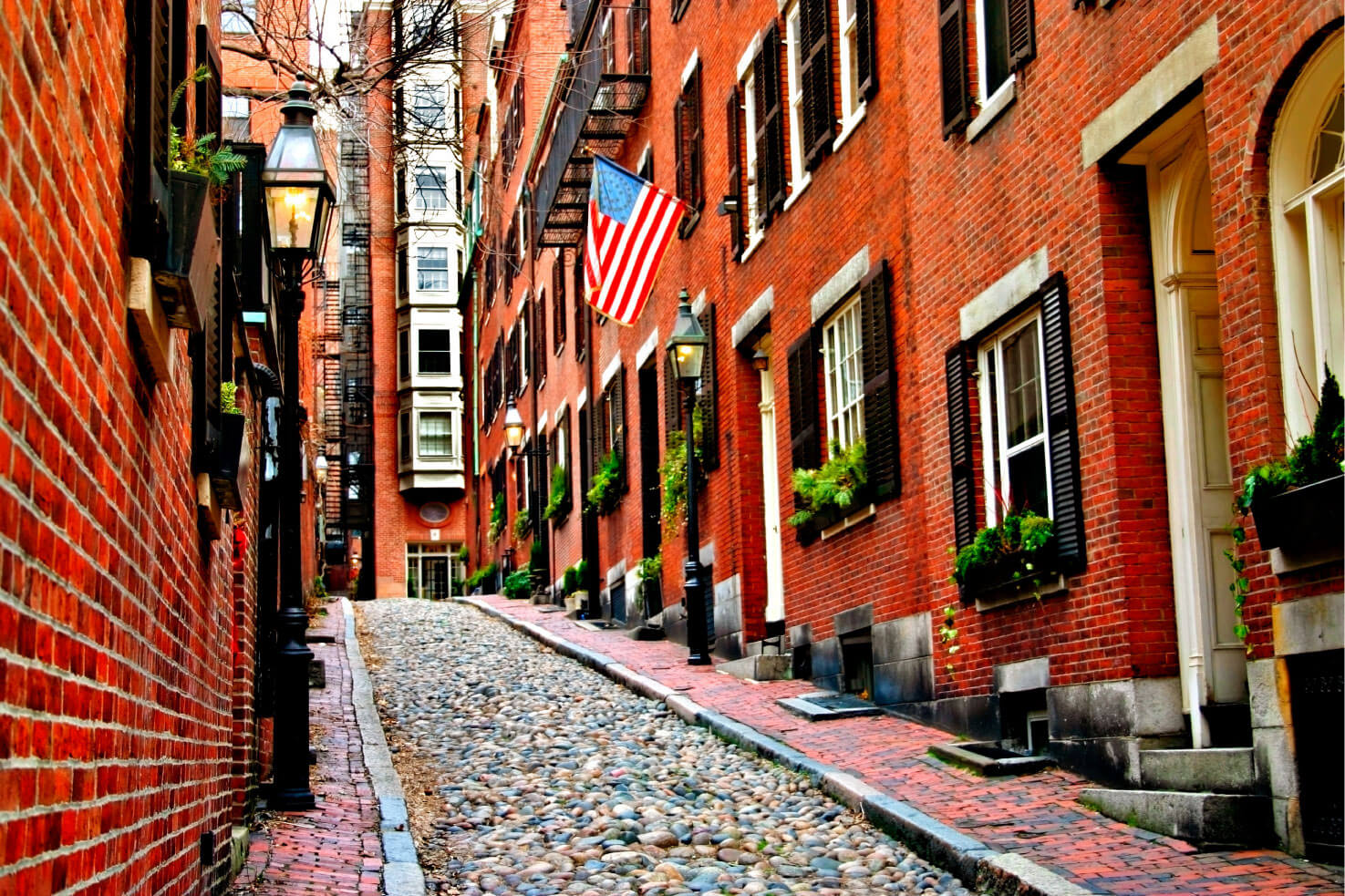 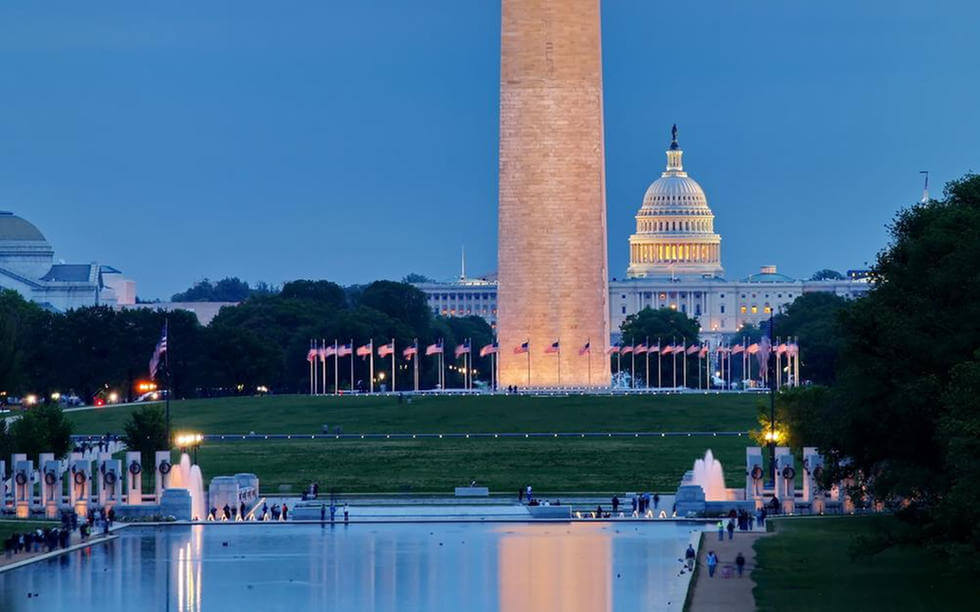 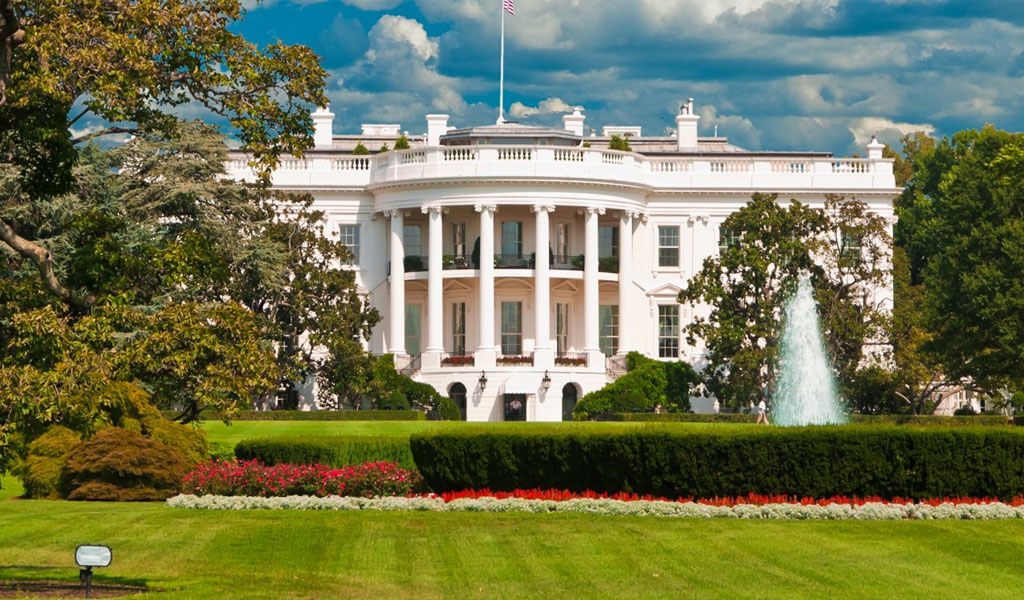 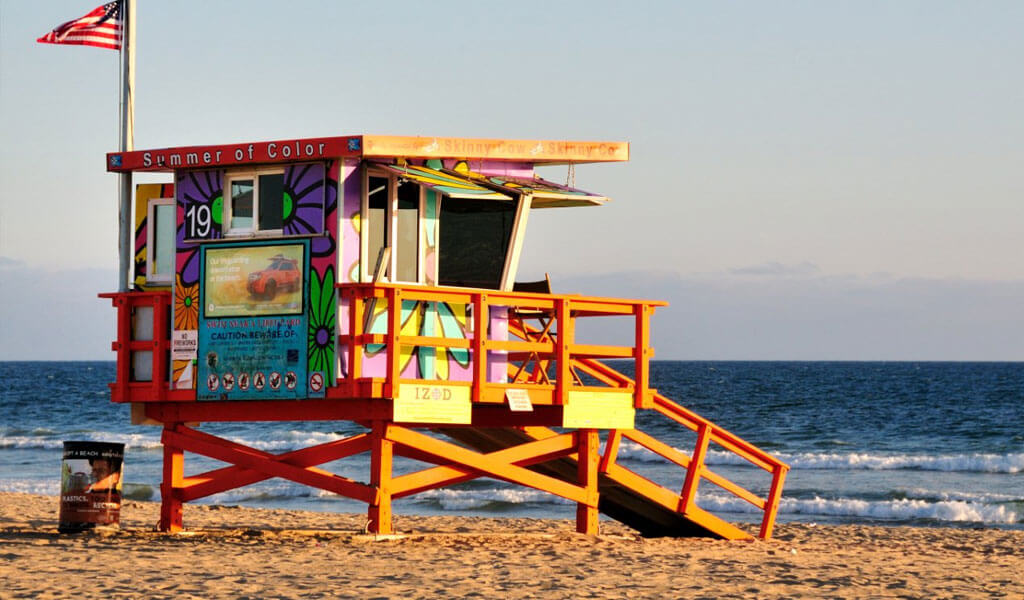 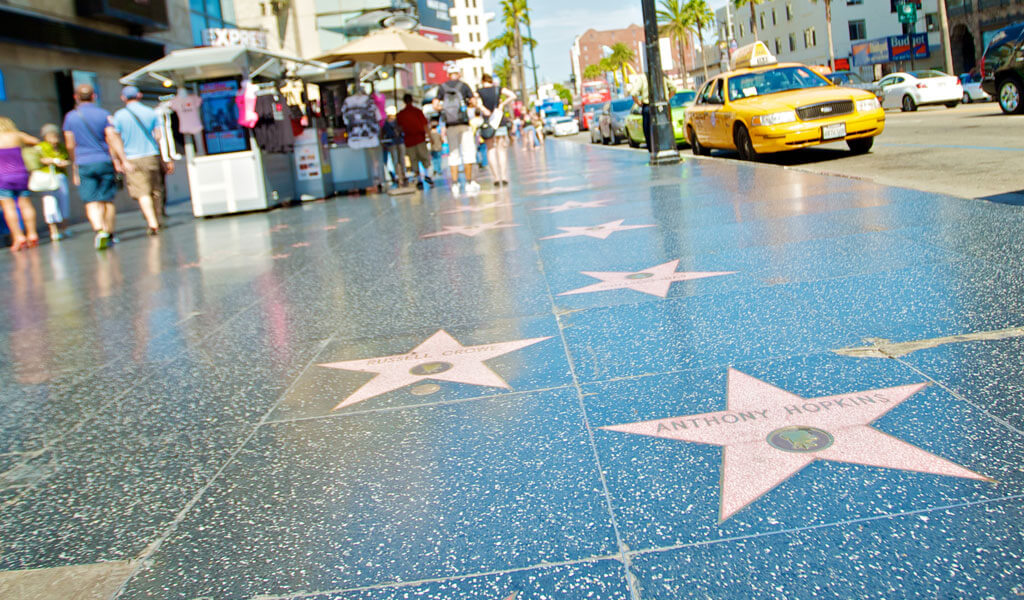 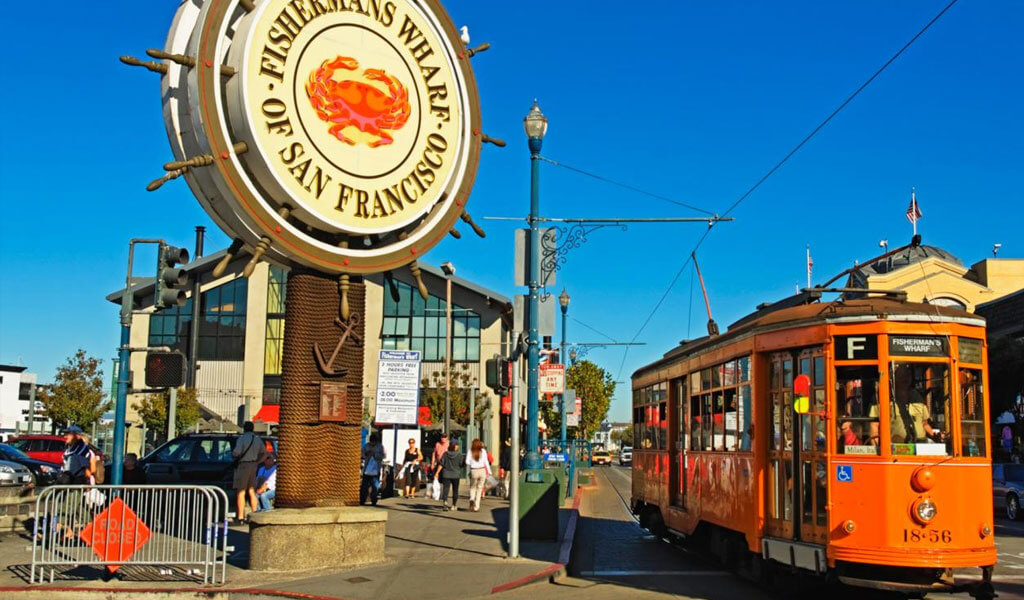 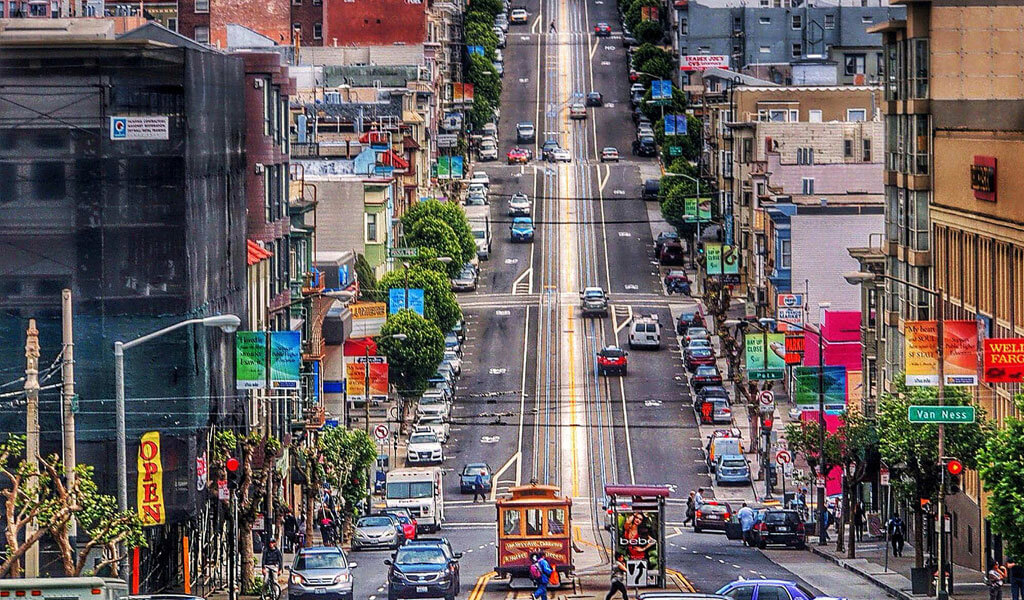 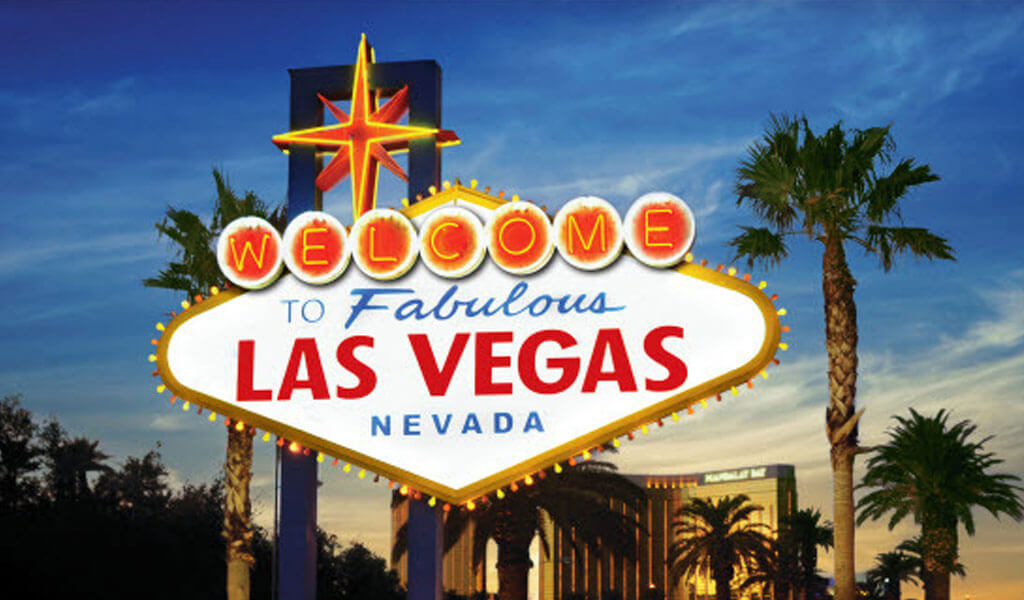 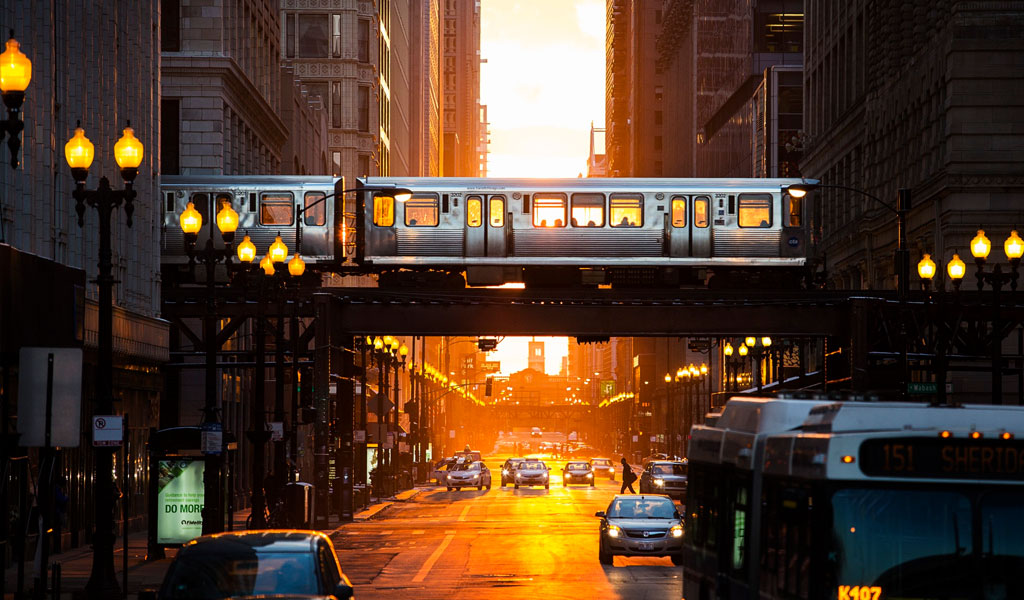 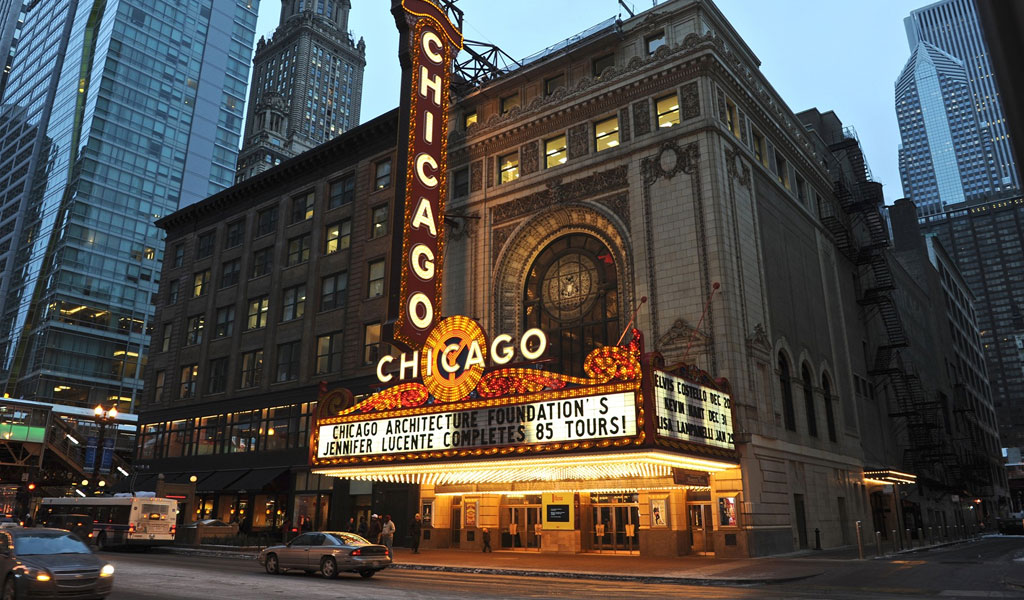 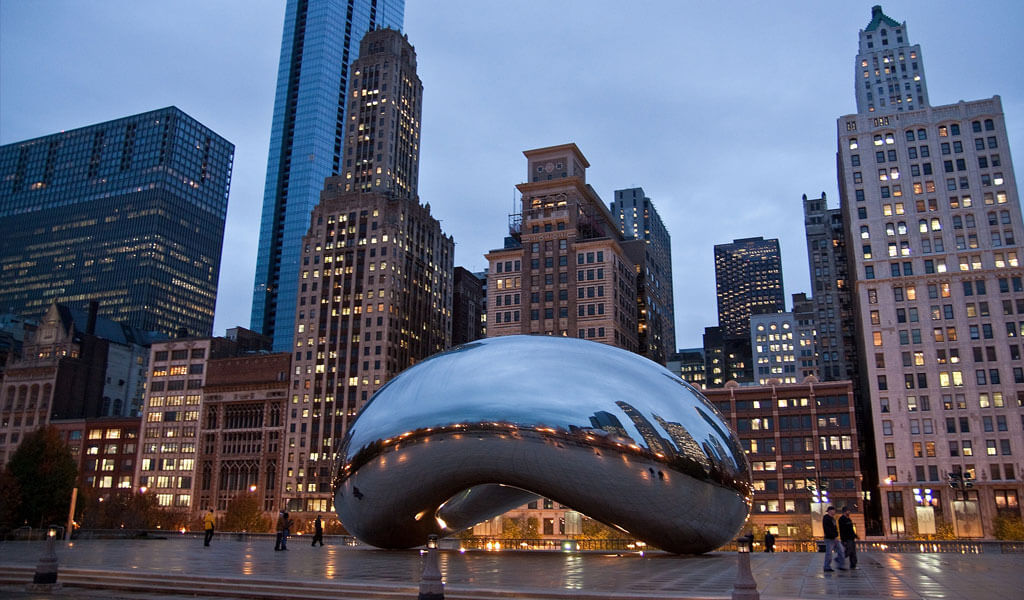 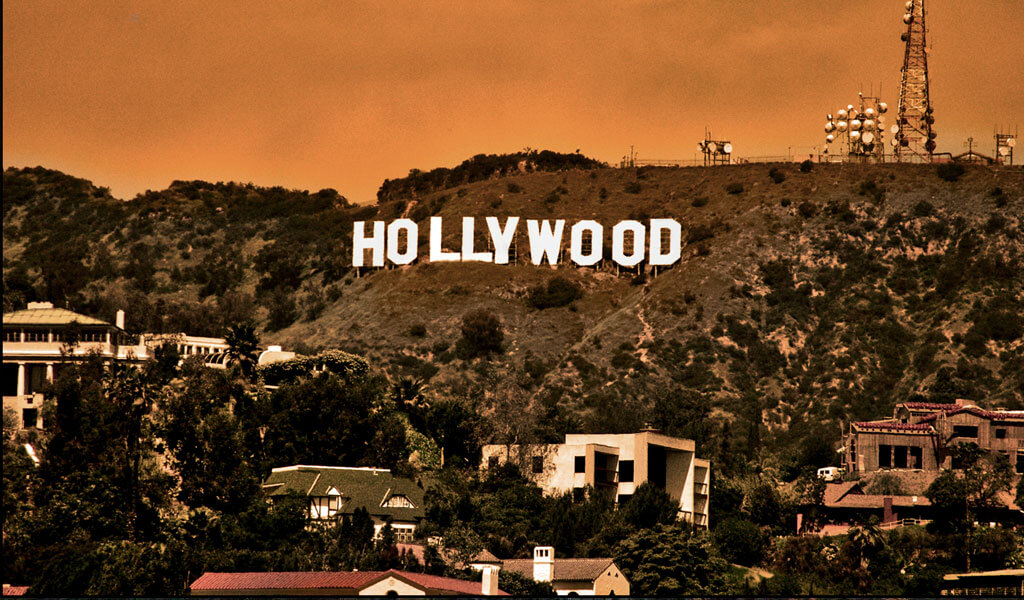 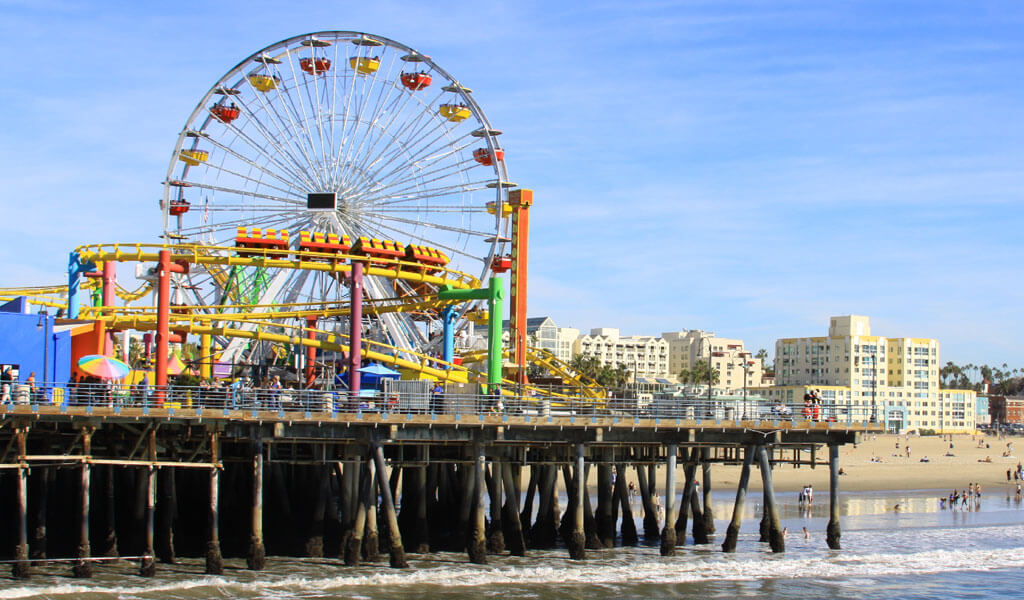 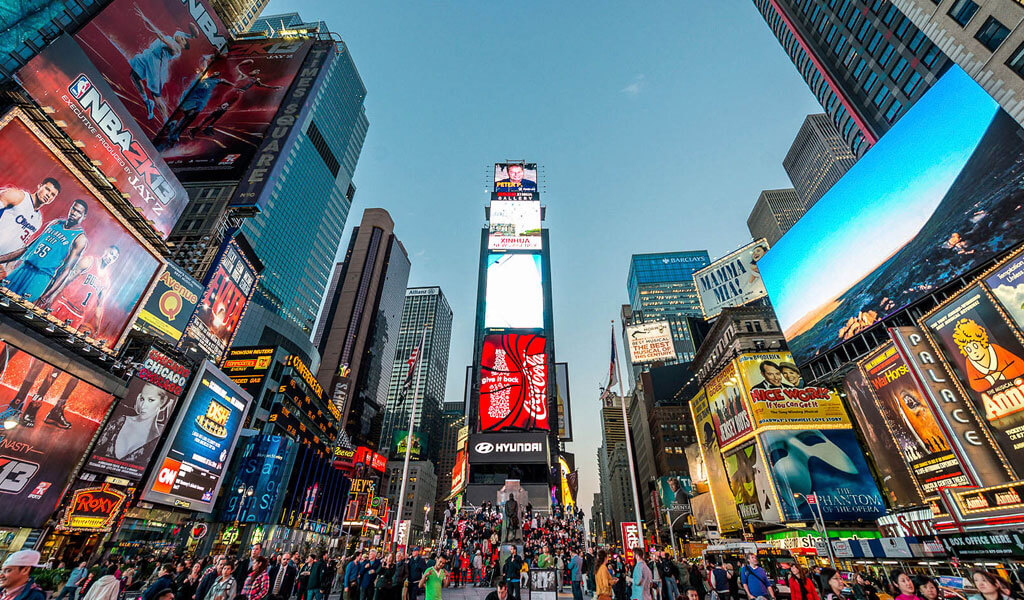 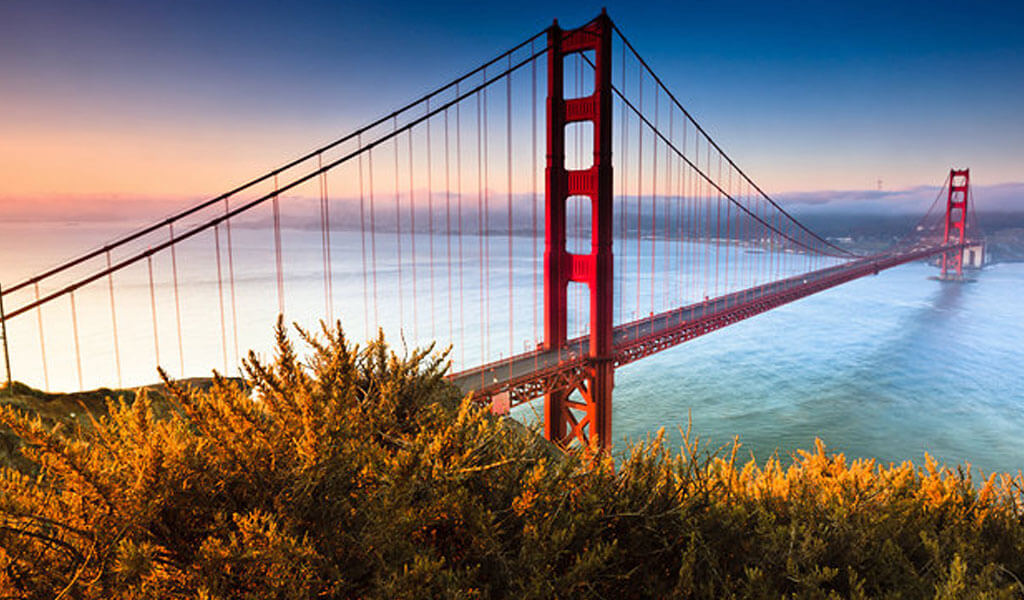