South America is a continent situated in the Southern Hemisphere, with a relatively small portion in the Northern Hemisphere. It is also considered as a subcontinent of the Americas, which is the model used in Spanish-speaking nations and most of South America. It is bordered on the west by the Pacific Ocean and on the north and east by the Atlantic Ocean; North America and the Caribbean Sea lie to the northwest. It includes twelve sovereign states: Argentina, Bolivia, Brazil, Chile, Colombia, Ecuador, Guiana, French Guiana, Paraguay, Peru, Suriname, Uruguay, and Venezuela – Its population has been estimated at more than 371,090,000. Brazil is by far the most populous South American country, with more than half of the continent’s population, followed by Colombia, Argentina, Venezuela and Peru.

Be mindful of what you’re getting into: South America can be a lifetime addiction. South America just seems to put a spell on people; an undefinable, infectious magnetic pull which draws you back to it again. Visiting countries like Brazil, Argentina, Chile, Peru, Colombia.

Contact our destination specialists for more exciting and fascinating countries and cities to visit. 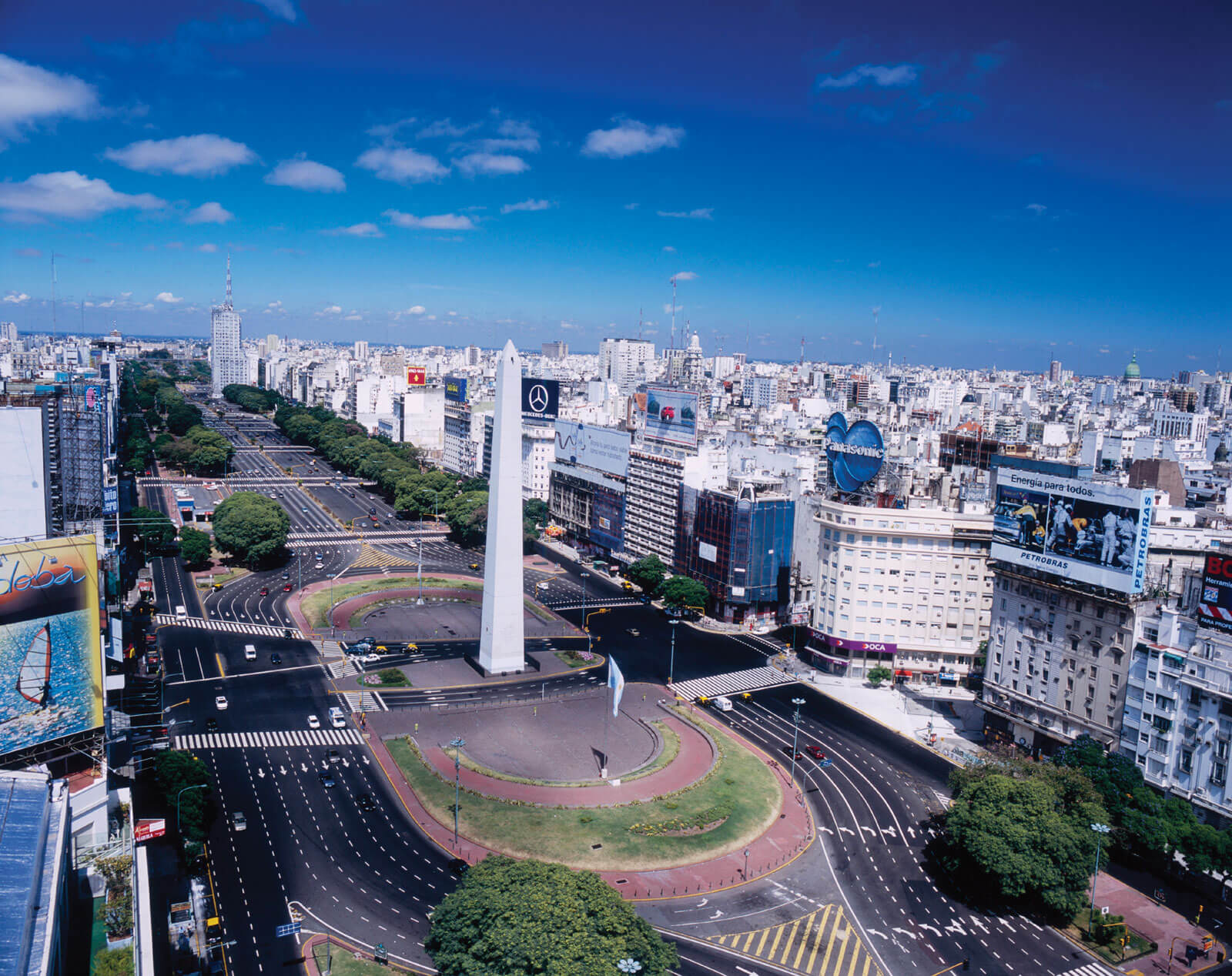 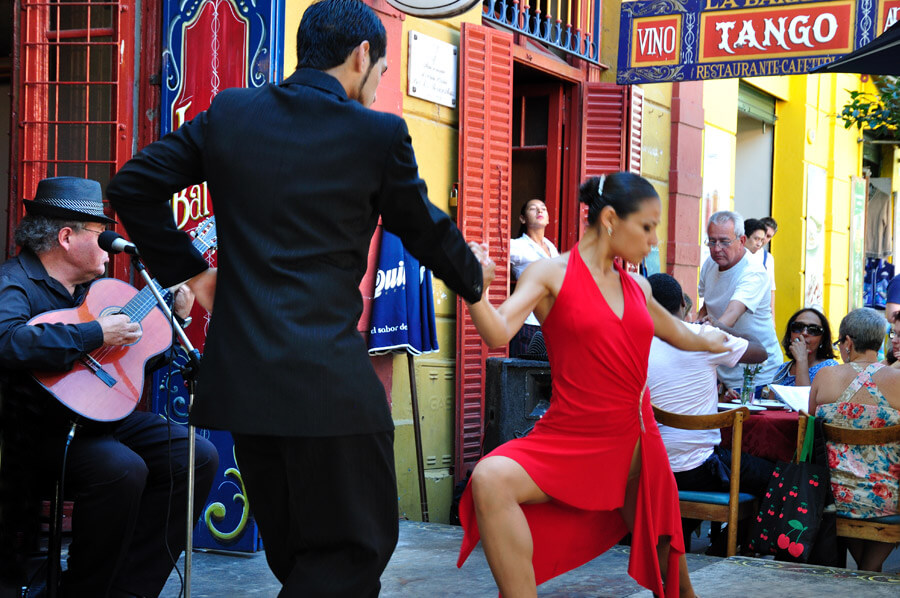 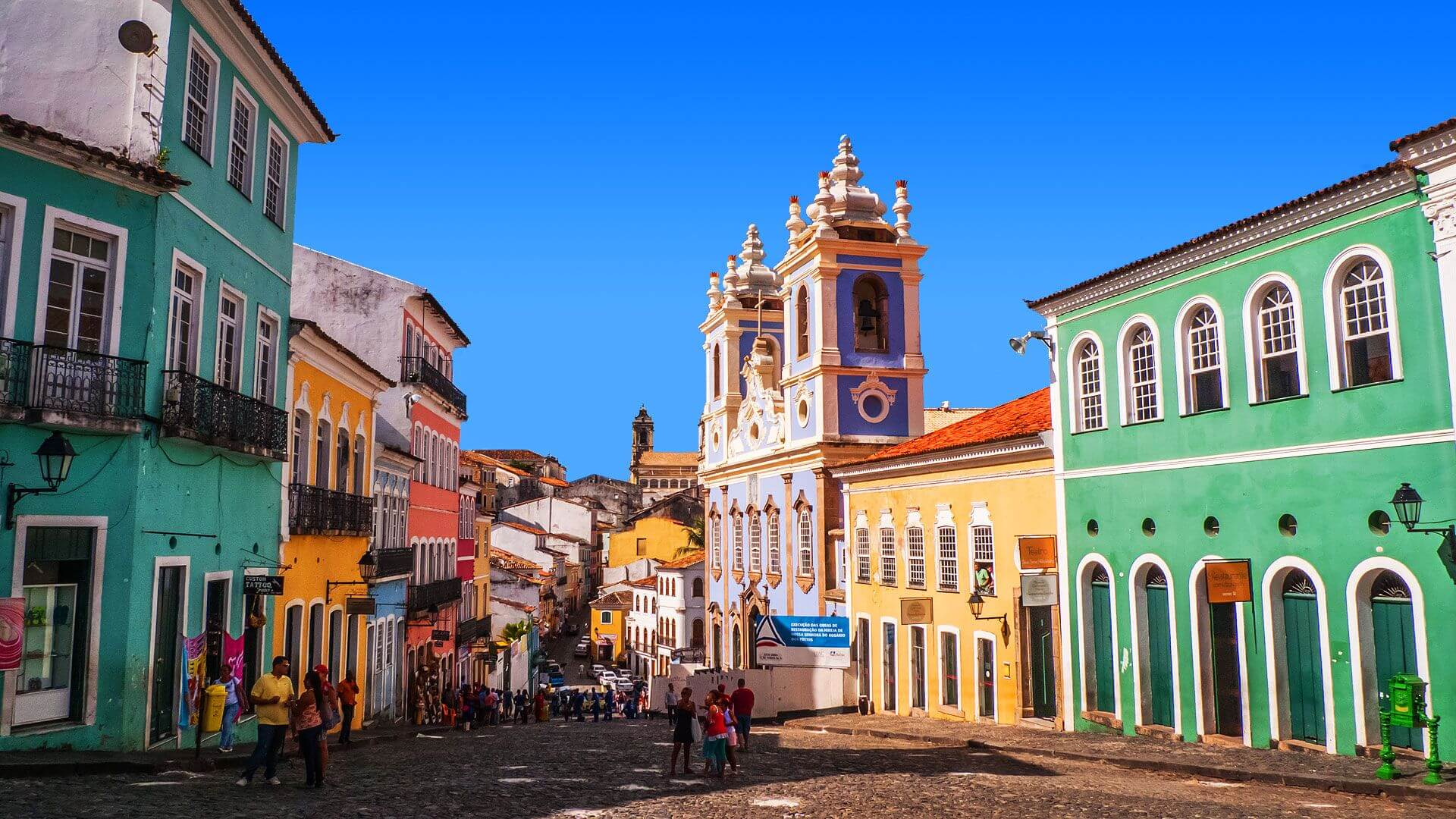 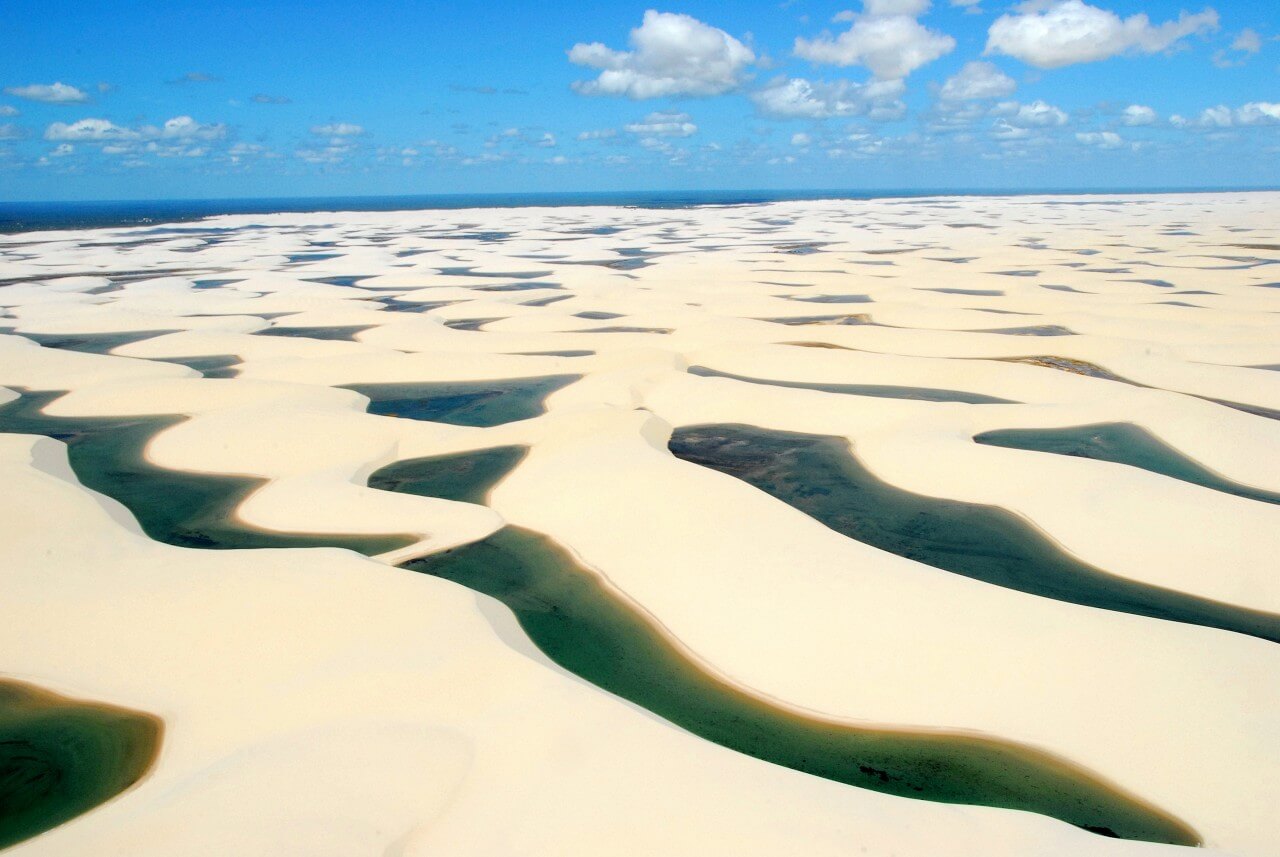 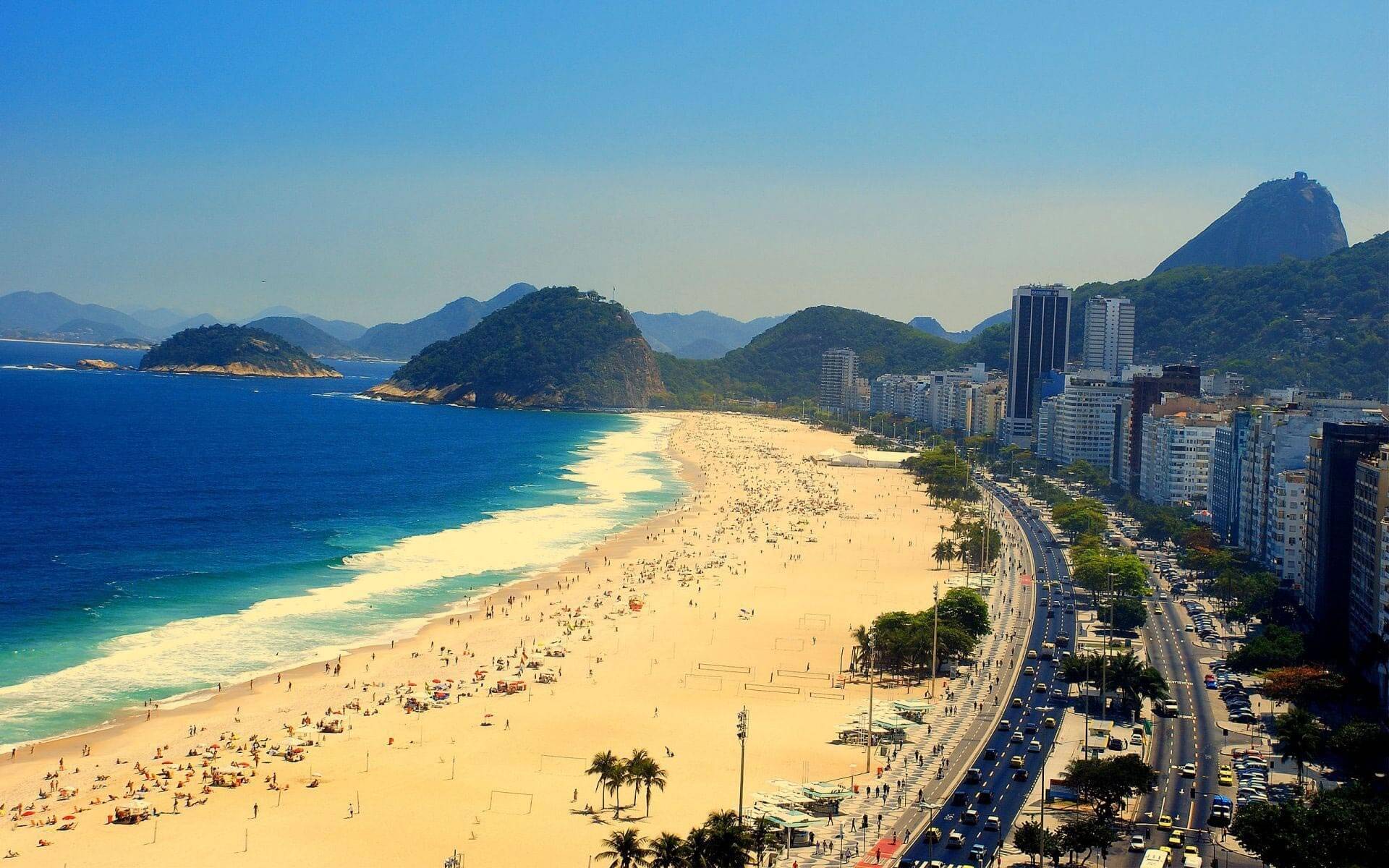 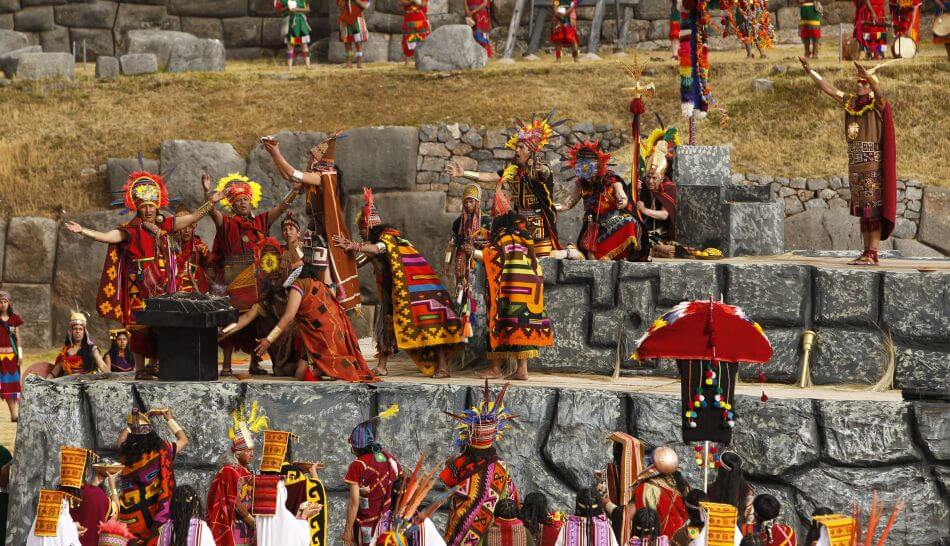 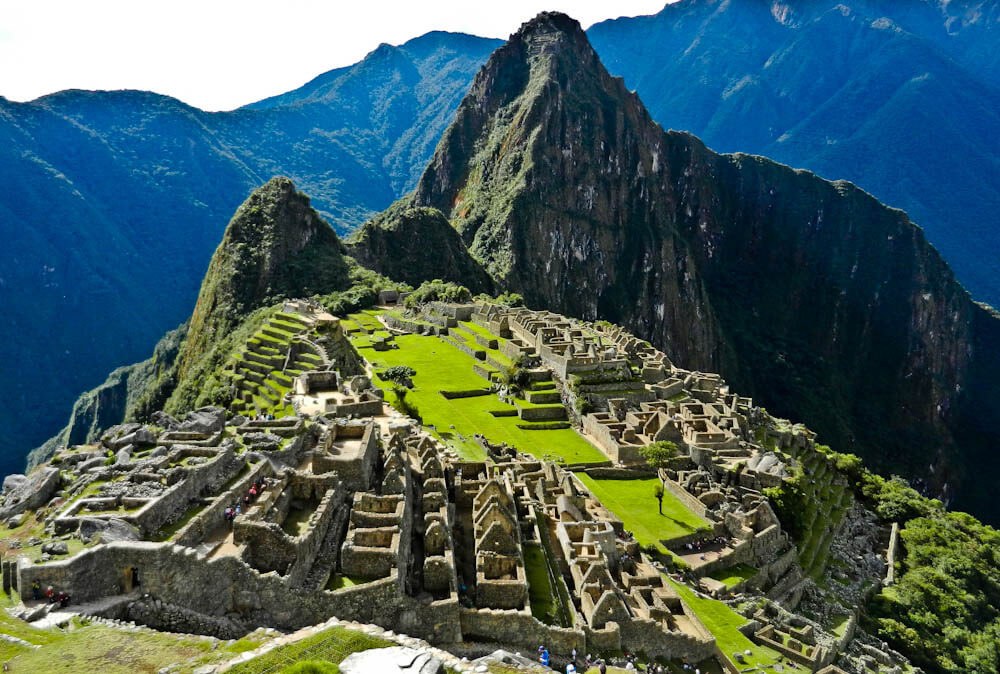 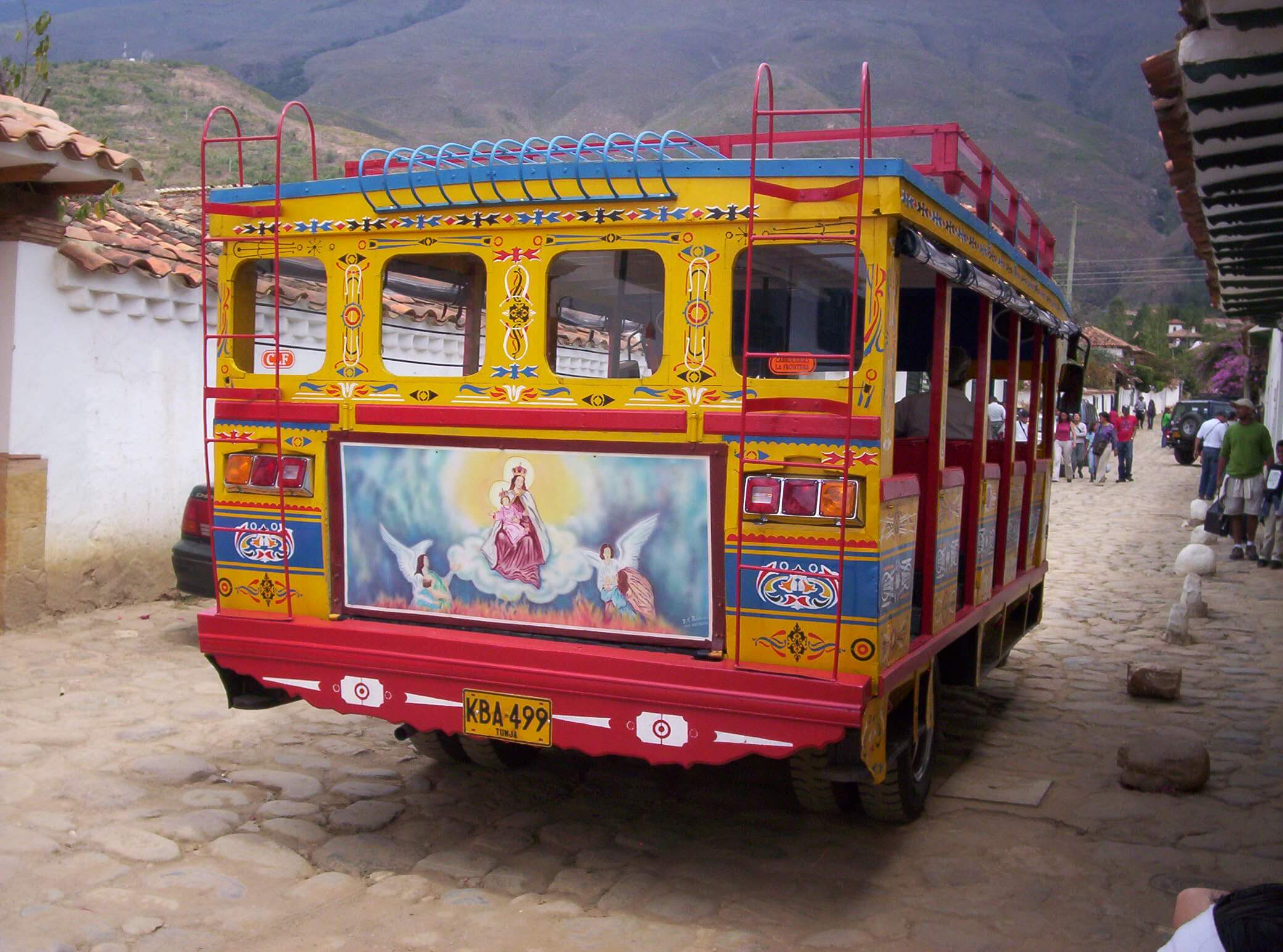 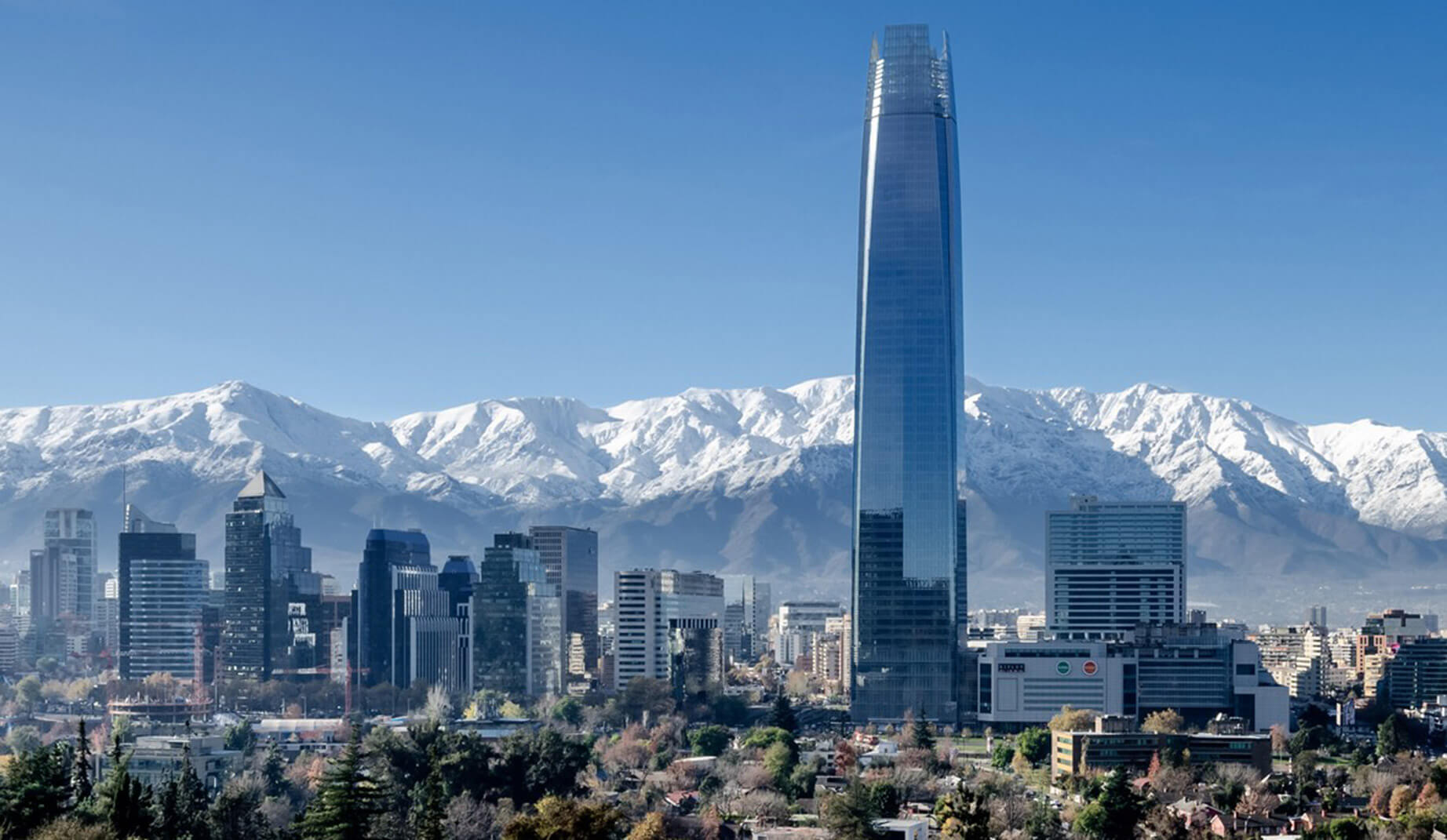