Mexico officially the United Mexican States (Spanish: Estados Unidos Mexicanos), is a federal republic located in North America. The country is bordered to the north by the United States; to the south and west by the Pacific Ocean; to the southeast by Guatemala, Belize and the Caribbean Sea; and to the east by the Gulf of Mexico.  Mexico has an estimated population of over 120 million; it is the eleventh most populous country and the most populous Spanish-speaking country in the world and the second most populous country in Latin America. Mexico is a federation comprising thirty-one states and a Federal District, its capital and largest city.

Contact our destination specialists for more exciting and fascinating cities to visit. 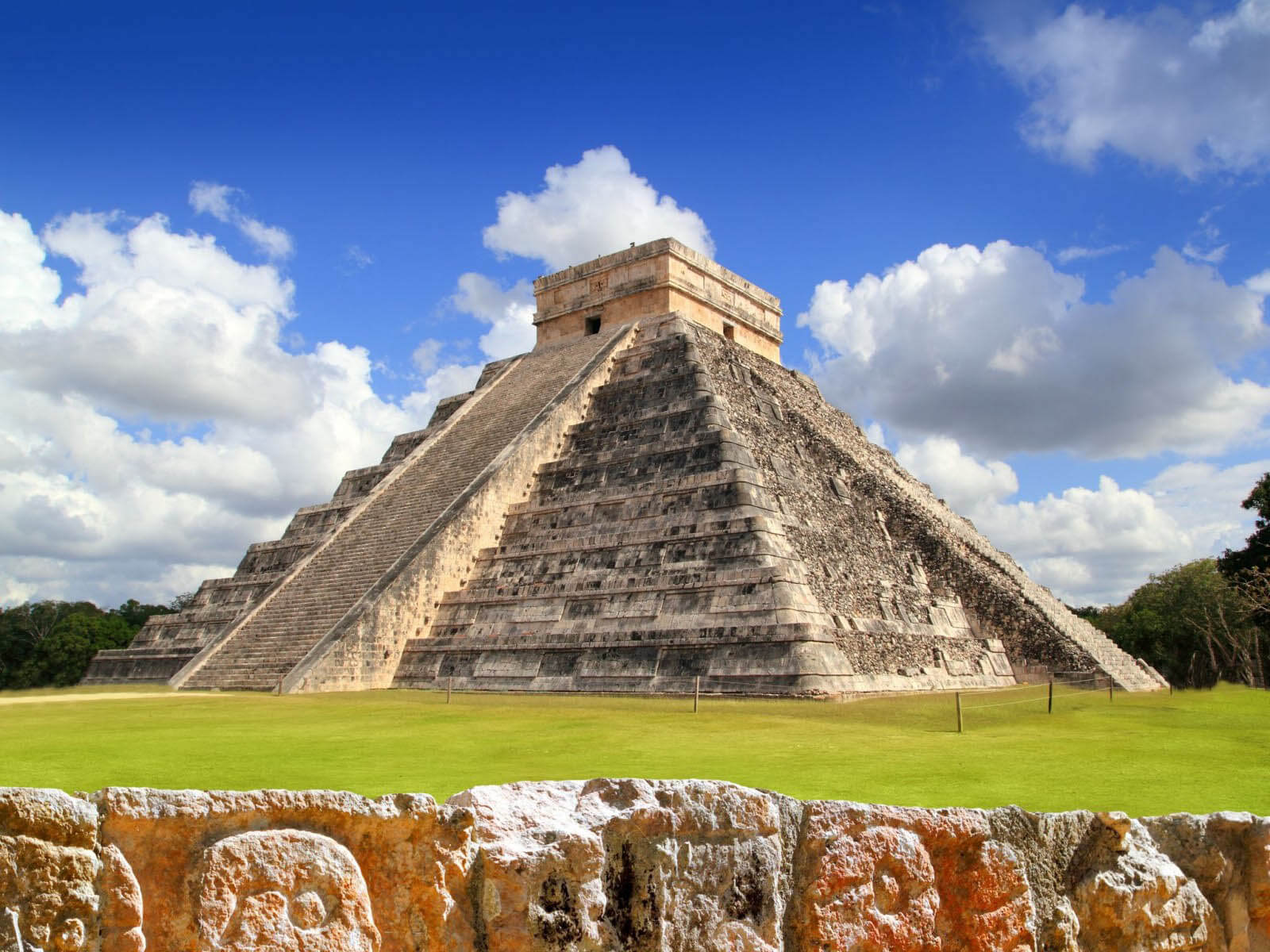 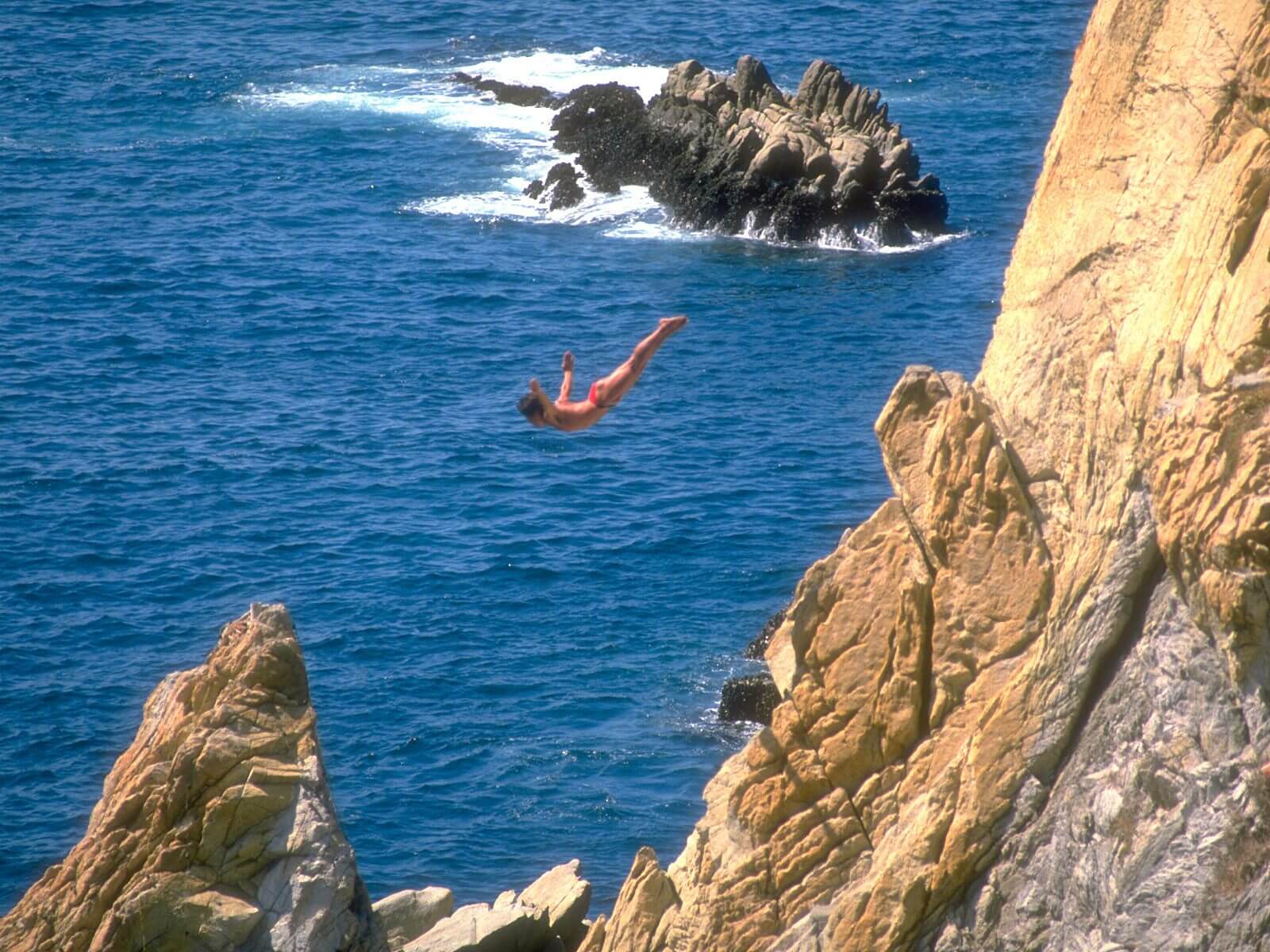 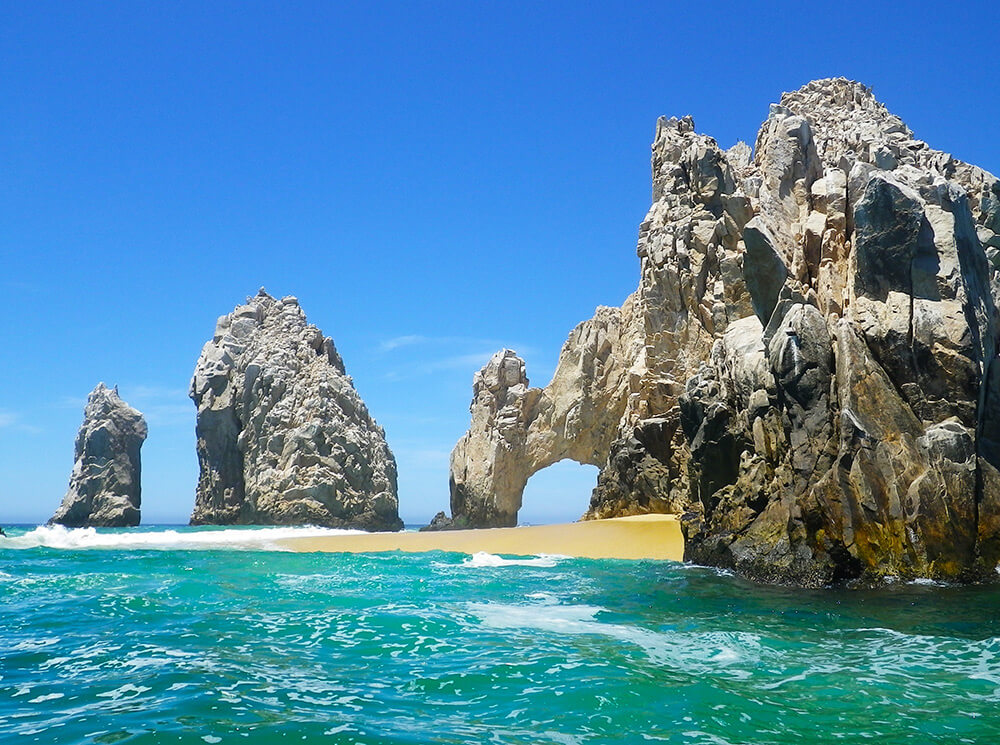 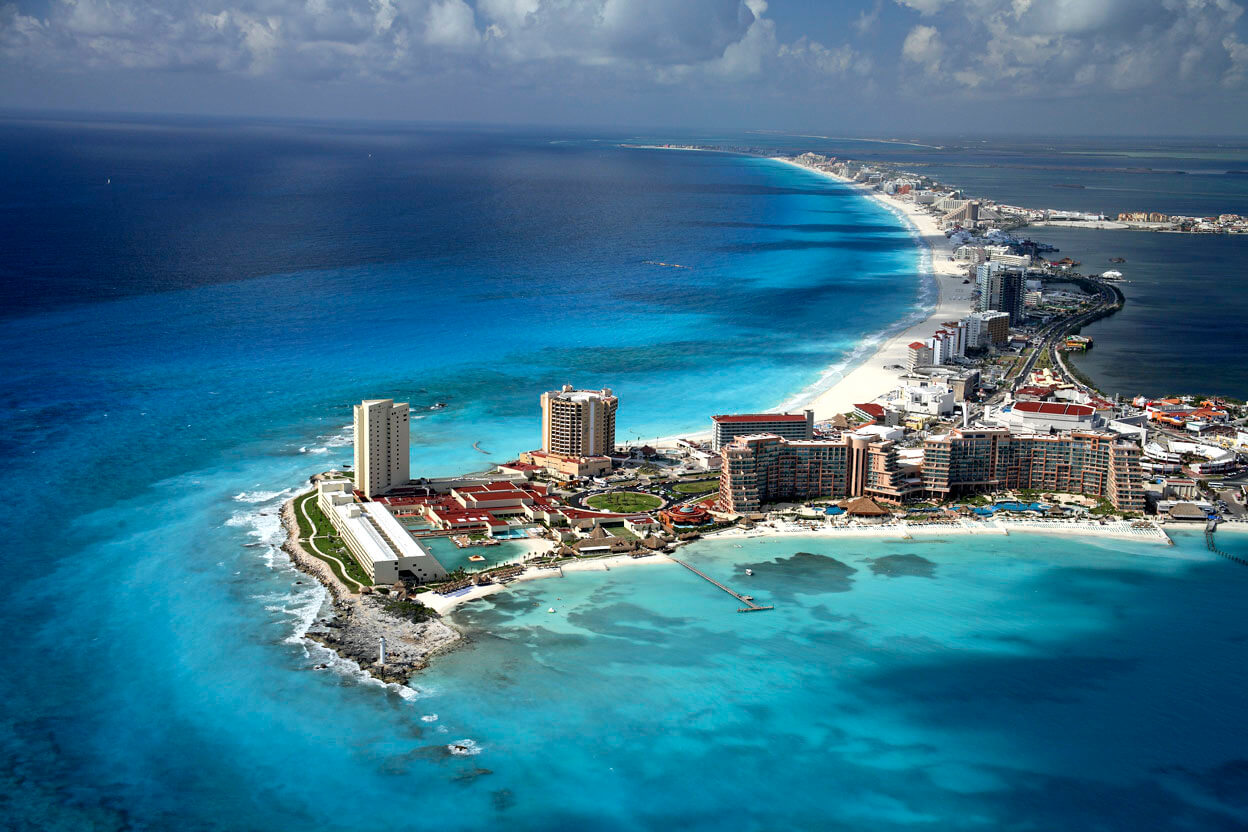 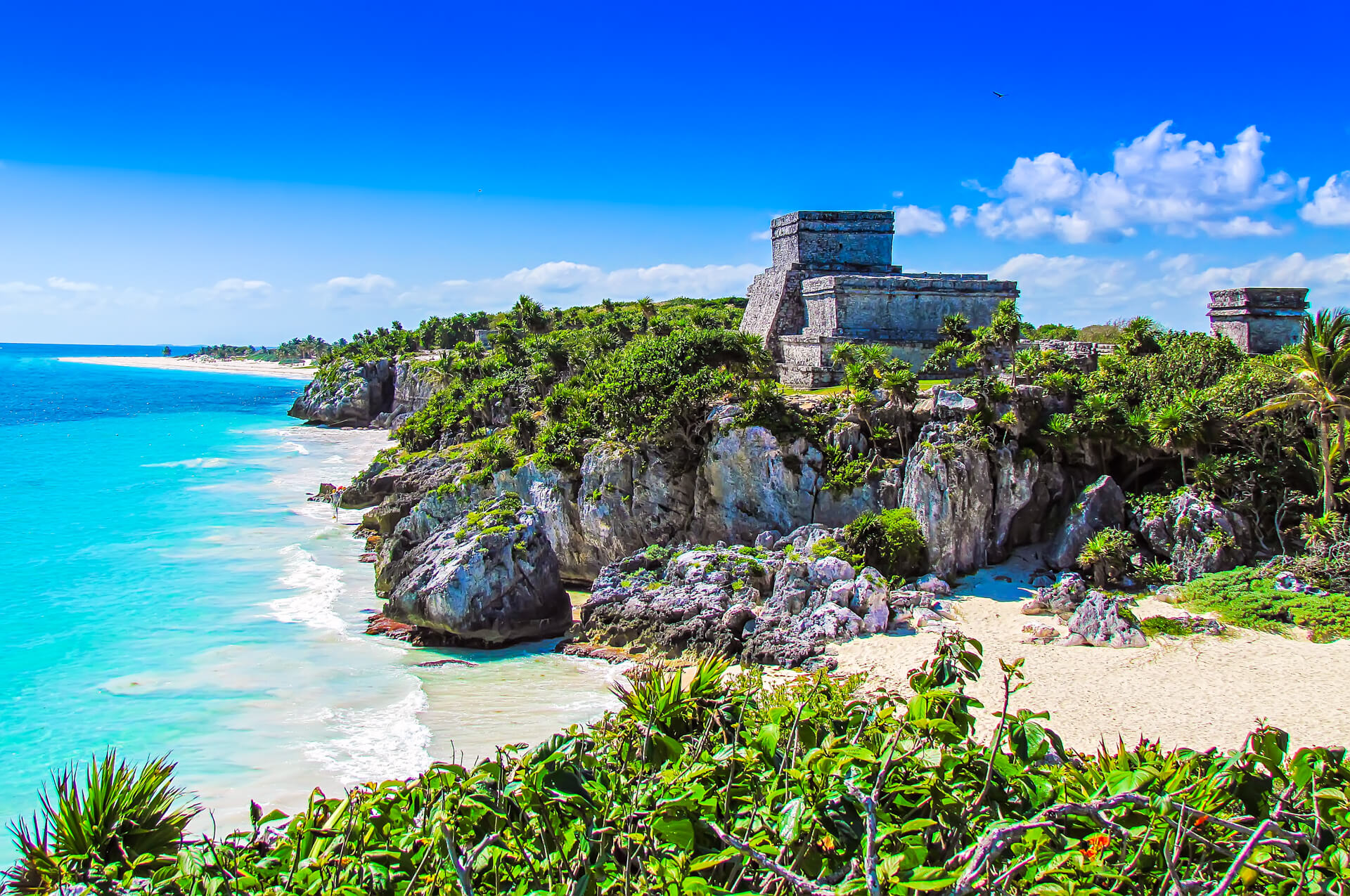