Canada is a country in the northern part of North America. Its ten provinces and three territories extend from the Atlantic to the Pacific and northward into the Arctic Ocean. Canada’s border with the United States is the world’s longest land border. Canada is sparsely populated, the majority of its land territory being dominated by forest and tundra and the Rocky Mountains; about four-fifths of the country’s population of 35 million people live near the southern border. The majority of Canada has a cold or severely cold winter climate, but southerly areas are warm in summer.

Canada’s cities are energetic, multi-cultural and most importantly disseminative. You don’t drive from one to the other expecting the same. Experience cities like Toronto, Ottawa & Thousand Lakes, Montreal, Quebec, and Vancouver, just to name some of them.

Contact our destination specialists for more exciting and fascinating cities to visit. 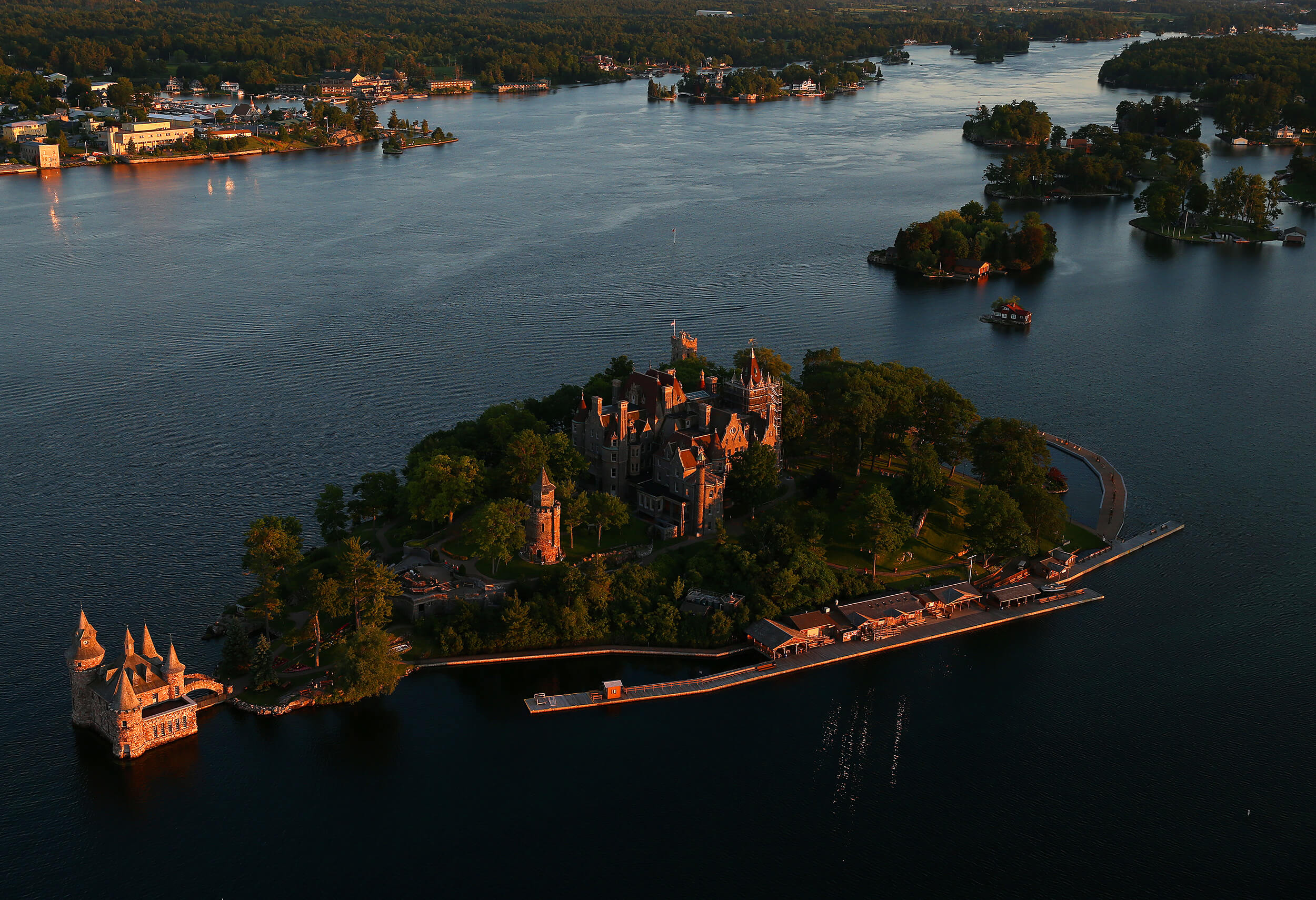 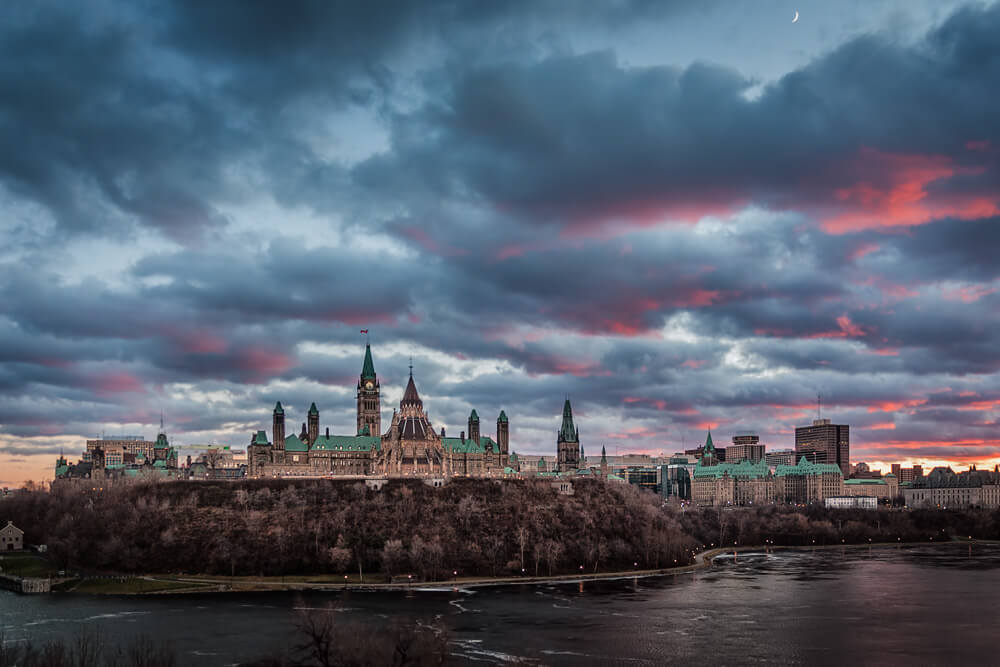 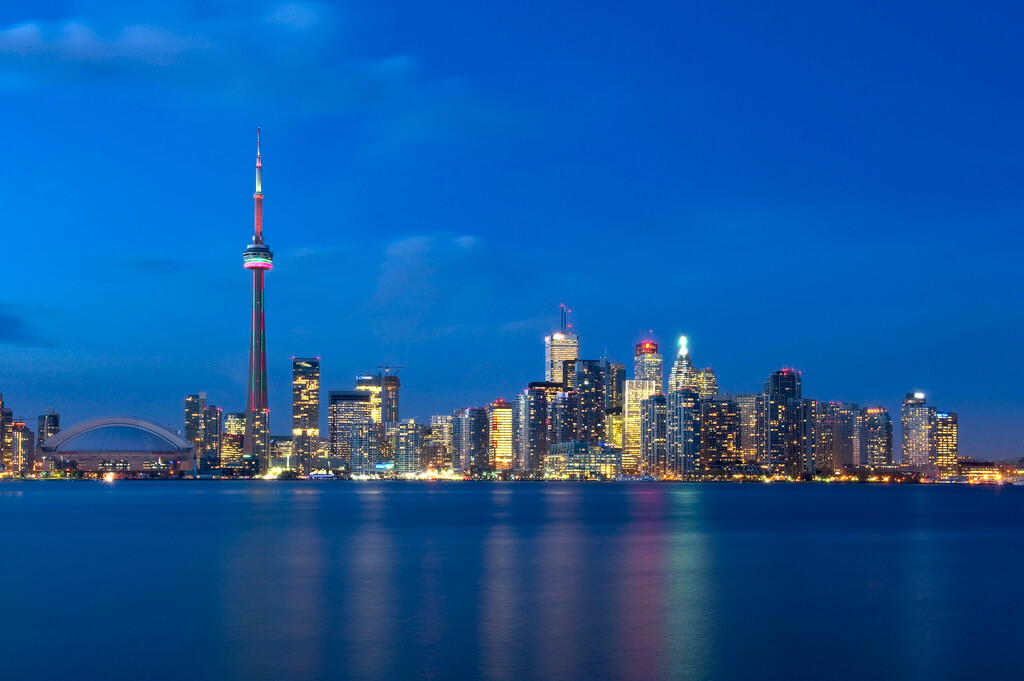 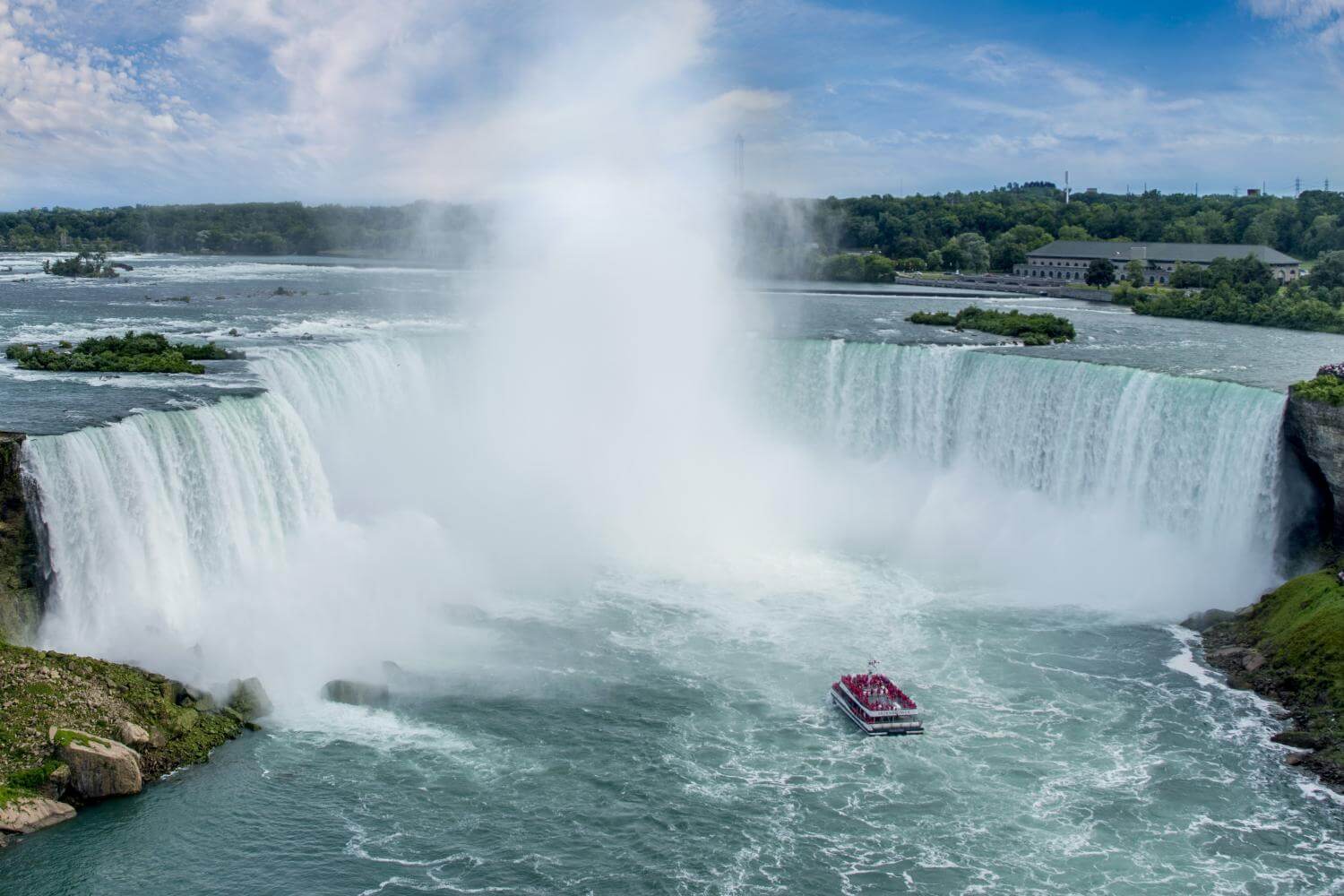 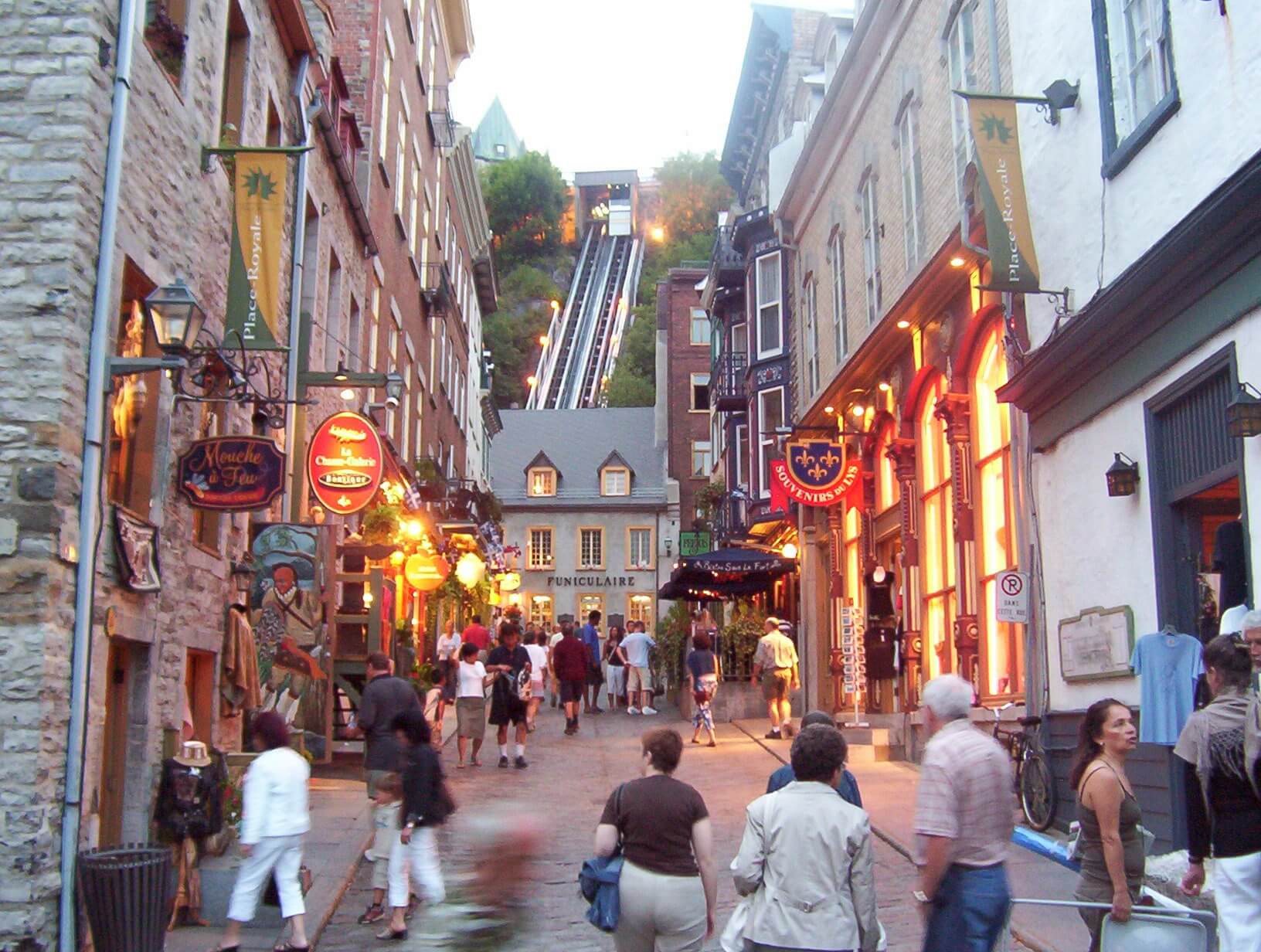 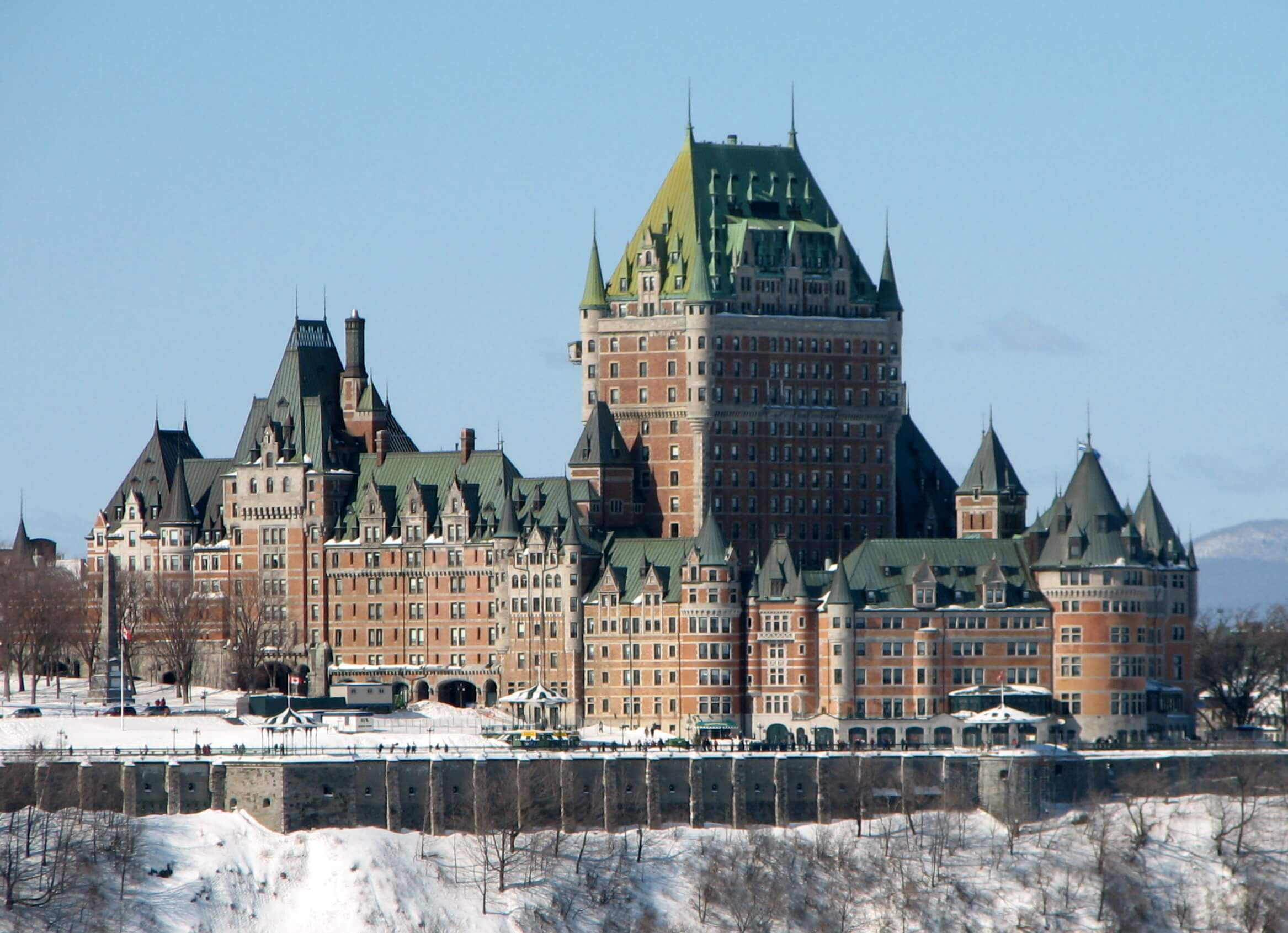